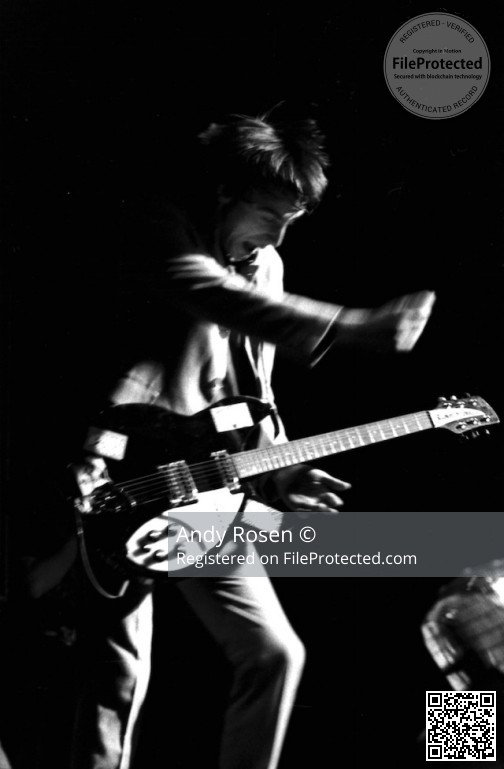 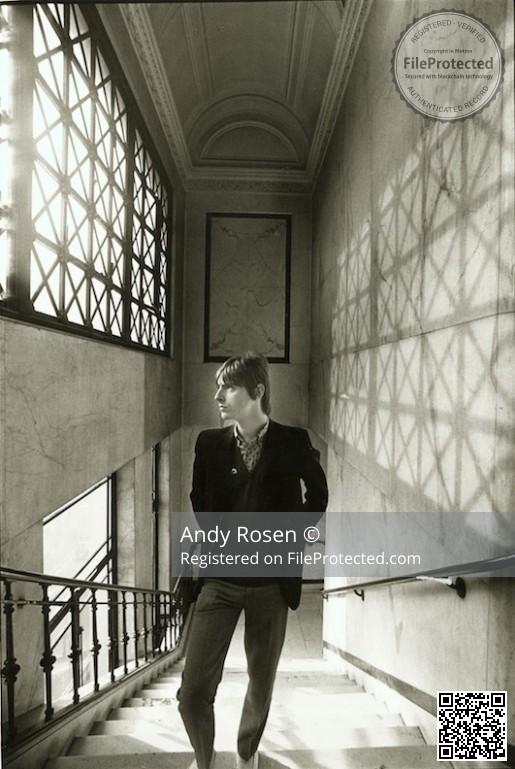 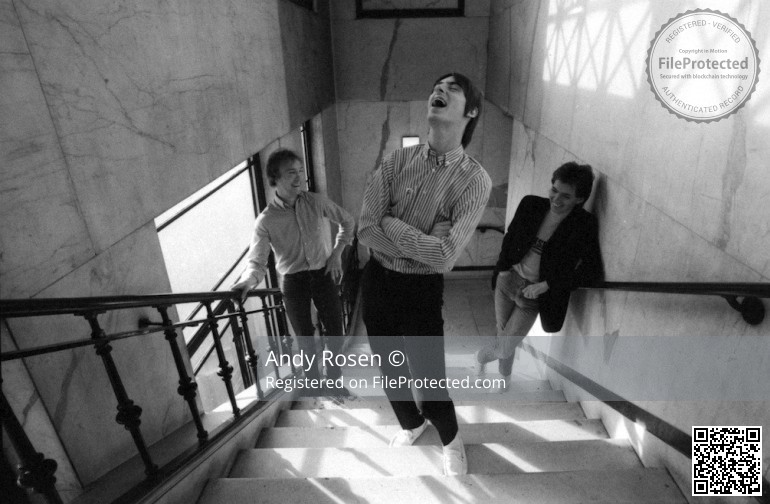 This FileProtected registration provides certified proof that on 3/26/2019 9:41PM, the 3 files and the metadata listed here were digitally fingerprinted, timestamped and recorded in the Blockchain by Andy Rosen. It provides a tamper proof record of the date of creation, ownership, attribution, and the authenticity of the content with verifiable proof for courts of law.
#Thejam #Paulweller #andyrosen